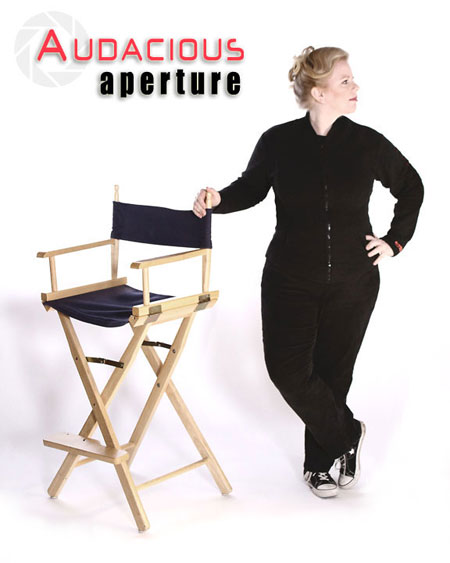 Your Absolute Best:  Heighten your acting performance though the modality of music.  This interactive workshop is designed for actors and directors.  It was well received at the Poppy Jasper Film Festival as a workshop and it is the technique I use in rehearsal in my films.

Storytelling for the Screen:  “I’ve got a fabulous idea for a film!” ... I hear this often enough to propose a workshop to help you formulate an idea into a screenplay. The workshop covers original ideas as well as adapted works.

Directing Your Life:  Create and check off items on your “Bucket List” that you want to accomplish.  A great workshop whether you are in the entertainment field, freelancing, or find yourself in a personal or professional transition.

Cut to the Chaise Lounge:  Rest and renewal?  What’s that?  Strategize your thinking and actions to create and maintain a sustainable lifestyle.  This is offered for a general audience and those in the entertainment industry.

Please call 206.463.3377 for more information to customize a presentation for your audience or a consultation.

As an entrepreneur and educator, she has taught in the USA and globally in business and creativity.

Action on Film Festival 2013: ALL THAT WE SEE OR SEEM 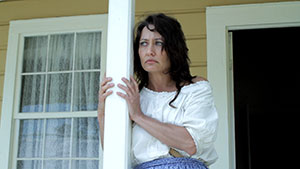 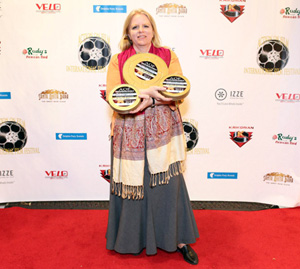